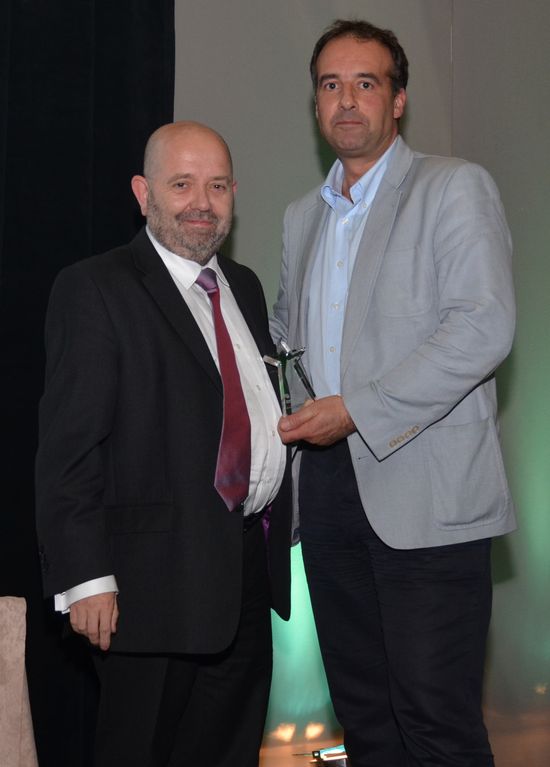 Easyspace is proud to announce that its parent company iomart Group plc (AIM:IOM), has won the award for Outstanding Performance in Business Growth at the Digital Technology Awards.

The judges praised iomart Group’s financial performance, profitability and ability to deliver on its business strategy, describing it as “one of the leading cloud computing and managed hosting companies in the UK.”

iomart Group plc CEO Angus MacSween said: “We are delighted to have won this award. Our strategy has been to position the iomart Group and its range of hosting brands to capitalise on the continuing growth in the market for cloud services. This market is still large, fragmented and growing and we see real opportunities to benefit from this over the next few years.”

Polly Purvis, Executive Director of awards organisers ScotlandIS, said: “The technology sector, worth £4bn to the Scottish economy, is a key driver for growth and a jewel in Scotland’s economic crown. It’s an exciting and vibrant industry employing a very wide range of talented people and we are delighted to recognise the achievements of the industry’s leading lights.”

iomart Group plc has won a number of awards so far this year. In April it was crowned Scottish PLC of the Year and last month it was named as one of the top 20 cloud hosting companies in the world by Talkin’ Cloud.

There was also success for one of iomart Group’s cloud hosting customers at last night’s Digital Technology Awards. Cheap flights specialist Skyscanner picked up the awards for Scottish Digital Technology Company of the Year and International growth.